Artificial Insemination: Can it Help to Boost the Numbers of Endangered Species?

Artificial insemination (AI) is widely used in many domestic species. The reasons for use of AI instead of natural breeding are diverse and different for the various species.

As in humans, Artificial Insemination can be used as a tool to increase conception rate in animals that have fertility problems. Breeders can go through a lot of effort to produce offspring from a specific dam or sire. These breeding animals are chosen on performance and pedigree, but breeding soundness is also an important factor to consider. Artificial insemination is the key technology in livestock production for achieving genetic progress and maintenance of genetic diversity.

Artificial insemination was the first assisted reproductive technique applied to control and improve reproduction as well as genetics. The first successful insemination was performed by the Italian physiologist Abbe Lazzaro Spallanzani (1784) in a dog that delivered three puppies 62 days later. The establishment of AI as a practical procedure was refined in Russia in 1899 by researchers who studied AI in farm animals, dogs, rabbits and poultry.

Subsequently these researchers started working on developing methods for the cryopreservation (preservation through freezing) of semen, resulting in the widespread commercial use of artificial insemination in animals. Horse breeding programs and research was initiated at the same time in Japan, but translations of the research only became available to the western world after 1958.

Our Artificial Insemination course provides students with a thorough understanding and knowledge of the different applicable practices in artificial insemination across a wide range of domestic species, including livestock, horses, dogs and rabbits. Insemination techniques used in animals varies, depending on the species, type of semen, breeding system and availability of equipment and expertise. We review the state-of-the-art and current developments in AI, including its principal steps, namely, collection, evaluation, and preservation of semen, as well as various insemination strategies used in the different species. Hopefully, the information and knowledge gained from courses like these, and having AI management systems in place with domestic animals, can aid in the development and growth of AI as part of the approach in saving wildlife species. 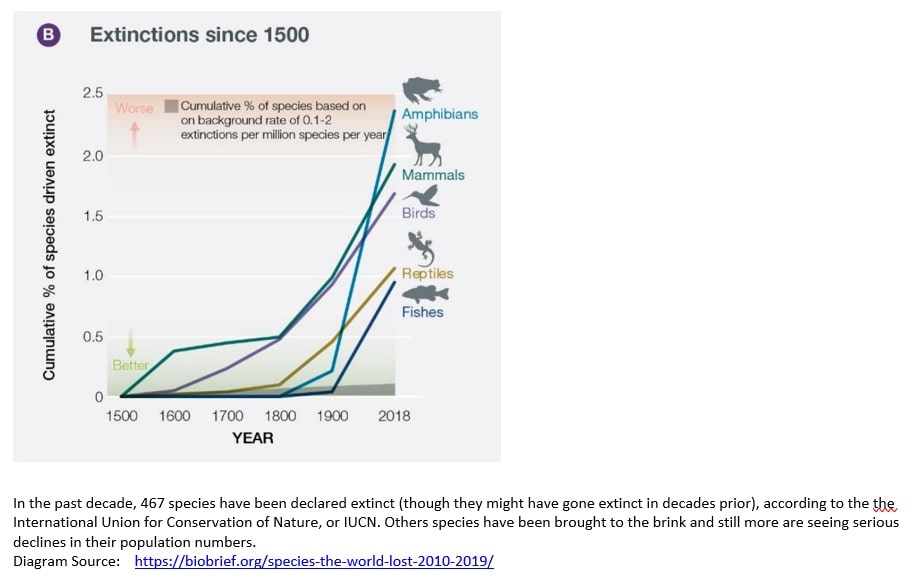 It is also a way to bank semen for the future, since sperm from many species can be frozen and used years later. A good example is the semen collected from black-footed ferrets in the 1980s that is still being used today.

However, there are many challenges in using AI in captive wildlife species. The lack of knowledge regarding the reproductive biology of many of these species, like koalas or pandas, is one of the biggest hurdles. In several wildlife species, males and females don’t breed or produce sperm or ova all year-round. Therefore, researchers need to fully understand an animal’s reproductive cycle before they can begin to contemplate how to collect semen from a male or when to try to impregnate a female with AI.

Once they have the knowledge on the reproductive cycles, scientists need to find the optimum combination of hormones to give to the females so that they are receptive to the sperm. Then researchers must determine where in the female’s reproductive system to place the semen for the best success rate of getting her pregnant.

The black-footed ferrets were the first endangered species to be reintroduced to habitats from which they had disappeared with the help of artificial insemination and researchers are confident that many other types of animals will follow suit. Even if attempted AI procedures are not successful straight-away, the data collected are valuable for future work.

As stated by Pierre Comizzoli, a biologist at the Smithsonian Conservation Biology Institute, “We need to be patient, but we also have species that need to be saved as soon as possible. This is kind of a race we have to win.” 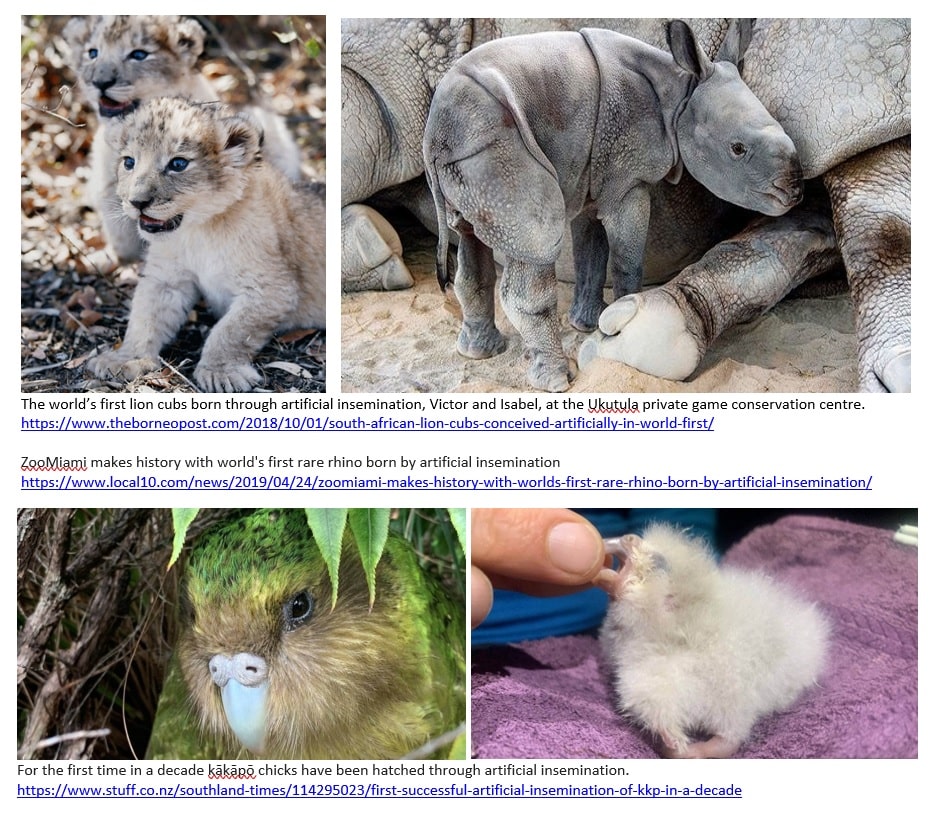