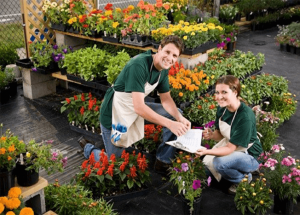 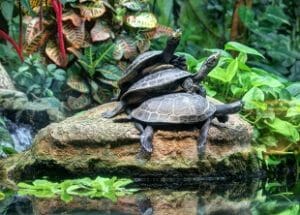 Take a journey into the fascinating world of earth science and learn about the dynamic forces at work on, in and around the planet. A comprehensive and fascinating course.

Discover the physical history of earth and the forces driving its changes.

Learn about rocks, minerals, gases, oceans and plate tectonics and much more

This in-depth science course would benefit from further study especially within the science disciplines of environmental studies, biochemistry I and II, marine studies I and II and if your goals are toward a career in tourism then the courses in adventure tourism, travel photography and eco tour management will give you additional expertise.

After achieving a degree in Earth Sciences, with a focus on geology, geomorphology and climatology, Adam moved to the Blue Mountains to pursue his passion for the vertical world, where he now works in the Vocational Education Sector teaching students to be Outdoor leaders and guides. He particularly loves remote Alpine and cliff environments spending time in these areas both within Australia and abroad. This has involved many personal trips and adventures as well as becoming a fully certified IFMGA mountain and ski guide, as well as a trainer assessor with the Australian Climbing Instructors Association. The main focus of Adam’s outdoor work has been abseiling, canyoning, rock-climbing and bushwalk guiding undertaken locally in the magnificent world heritage listed greater Blue Mountains. He has also spent numerous seasons in New Zealand, the Himalaya and the Australian Snowy Mountains, alpine climbing and ski touring. Adam has also worked in Antarctica and on Macquarie Island in the sub-Antarctic, as a Field Training Officer for the Australian Antarctic Division.